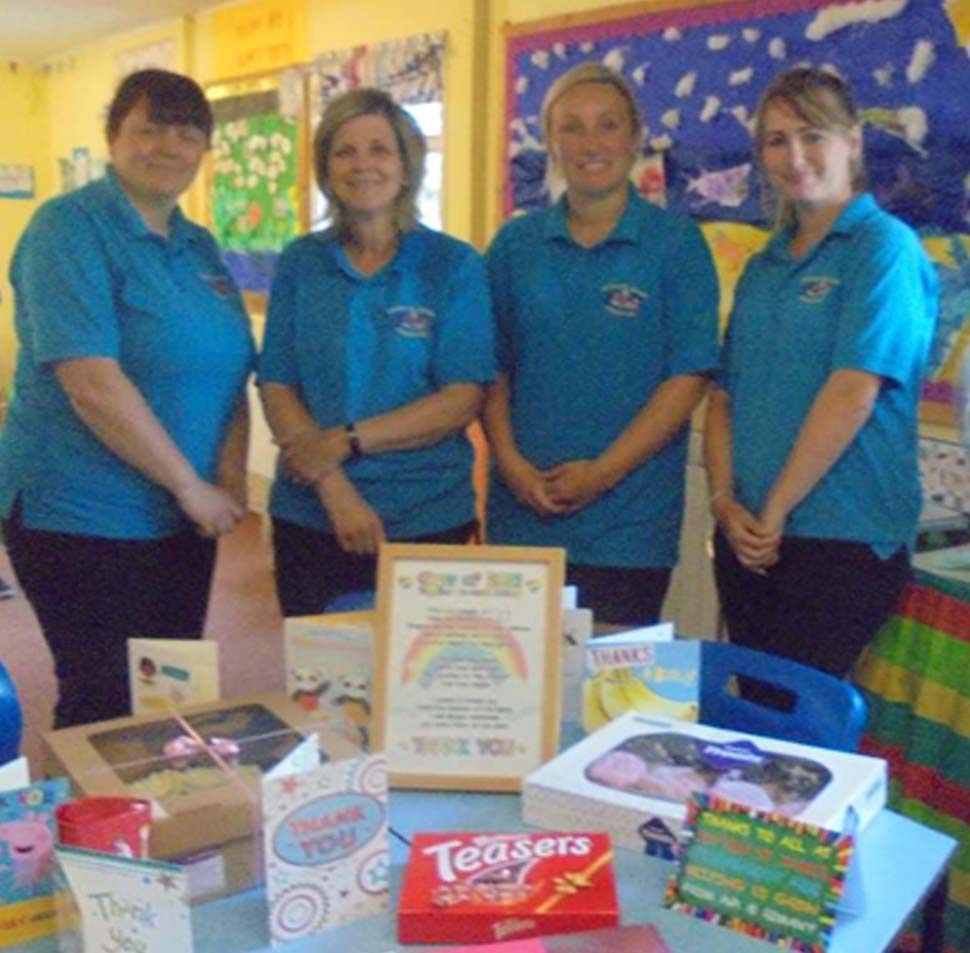 We offer a friendly and nuturing environment for children aged two to school age, allowing them to grow and learn through play. Our fully qualified staff members were rated Good by Ofsted in 2018 and we strive to create the best atmosphere for your child's development.

Sutton St James Playgroup is managed by a voluntary committee group mainly made up of parents. It meets at least once a term to discuss matters arising such as fundraising, fees, training and the way forward.

The Playgroup is a registered charity.

As our costs are ongoing, fees must still be paid if your child is not present, as we have reserved a place for your child.

Sutton St James Playgroup runs for 38 weeks of the year, term dates are available on the parent information board and on our website.

We are registered with Ofsted and in receipt of the Early Years Educational Entitlement, therefore we offer funded places for 3 and 4 year olds. The pre-school will apply for your child's funding the full term after their 3rd birthday on your behalf. Funding is available as long as a contract and declaration are completed each full term. 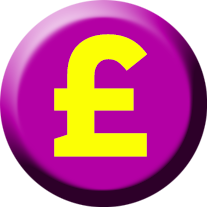 You can now help us raise much needed funds by using the following link when shopping with Amazon (prices are the same for you but it helps us!)
smile.amazon.co.uk

Crowd Funding
You can donate to our just giving page:
www.justgiving.com/crowdfunding/suttonstjamesplaygroup 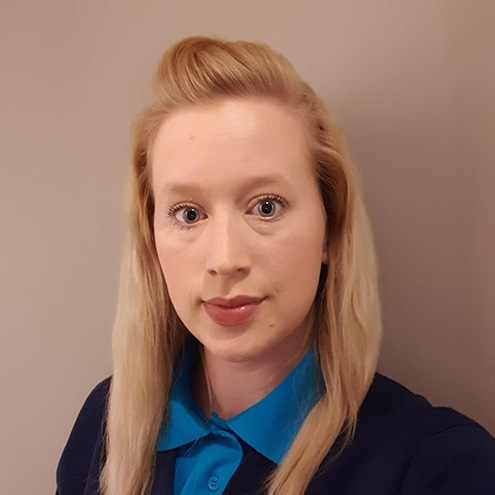 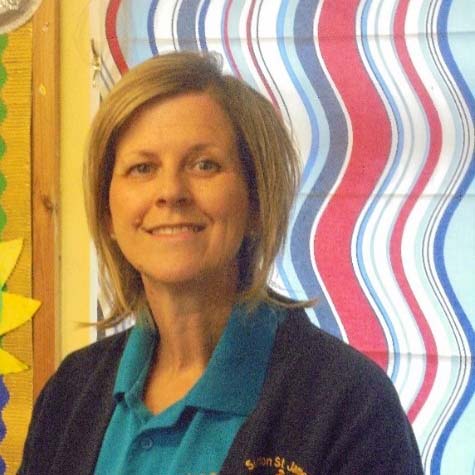 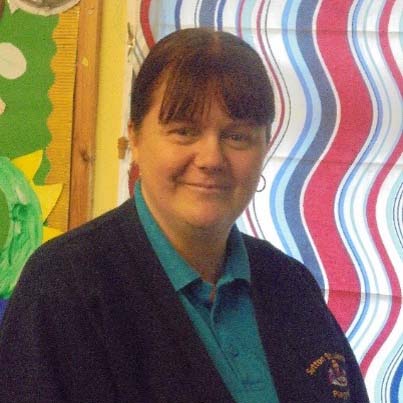 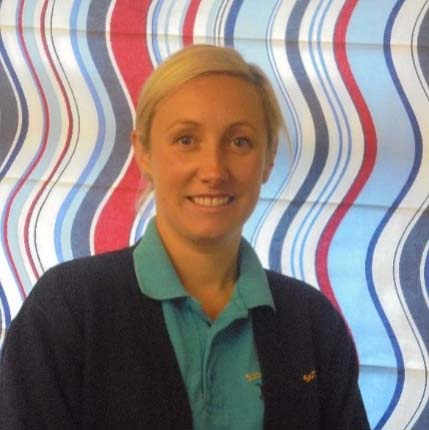 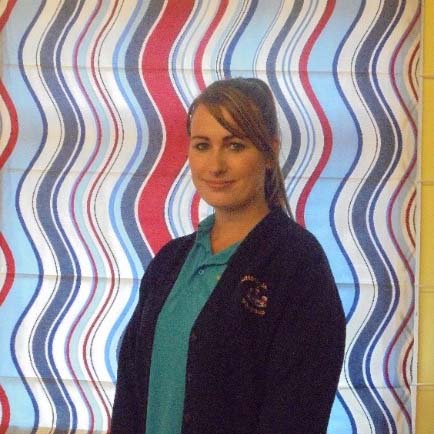 There are a number of courses that are mandatory, i.e. Safeguarding, Food Hygiene and Paediatric First Aid which are refreshed every two or three years. We also encourage our staff to develop their interests and attend training courses throughout the year in a range of areas to benefit the children’s learning which is then fed back to other staff in Staff Meetings. Many of these courses are completed in the staff’s own time for which we are very grateful.

Sutton St James Pre-School Playgroup was formed in the Easter of 1970 with Marilyn Coleman as Playgroup Leader and Pat Frost as her assistant.

It was the brainchild of Mrs Margaret Ogden, wife of the vicar of St Marys Church Whaplode and Holbeach St Johns Church, and started out under the umbrella of the Mothers Union with the title of St Johns Playgroup.

A committee of Mums and Dads helped to convert and decorate the Playgroups first home; a large farmhouse kitchen in Rookery Farm. Holbeach St Johns, home of Eric and Yvonne Robinson. Toys and equipment were given or purchased with money raised from coffee mornings and other fundraising events. This was our home for 10 years. It was at this point that Pat moved to full time employment and Joan Chamberlain took her place.

After a party for past and present families at Memorial Hall, Whaplode St Catherine, to celebrate the tenth anniversary of the playgroup, it was decided to move to new premises.

Following a long search for suitable accommodation, Mr Alan Johnson of Sutton St James offered rent free premises which proved to be a bonus at a time when funds were very low. By April 1988 another move was made, this time to the Horsa Unit at Sutton St James Primary School. These were ideal premises as the children were able to see brothers and sisters take part in many school activities, encouraged by the Head Teacher at that time Mr G Jones. As the playgroup grew Sheila Melton joined Marilyn and Joan as an assistant and Jenny Rose became a voluntary helper supported by a rota of mums. Unfortunately the Horsa Unit was demolished in 1994 and the playgroup was once again on the move, this time to the Church Hall Sutton St James.

A party to celebrate our twenty fifth anniversary in 1995 was held for families and friends past and present, this time at Sutton St Edmund Village Hall.

In 1999 it was decided to raise money for our own playgroup unit which was to be located in Sutton St James Primary School Grounds. This was with the kind permission of the then Head Teacher Mrs J Bowen and the School Governors. The committee worked very hard indeed throughout 1999 and the dream of having our own premises was finally fulfilled. The new playgroup unit opened in January 2001 – A wonderful achievement by everyone concerned.

During the Easter holidays of April 2002 Marilyn was taken ill and sadly passed away two months later. She had been our leader for thirty two years. A seat and sensory garden for the children were dedicated in her memory.

Alison Brookes joined us as Deputy Leader in June 2002 and following the retirement of Joan Chamberlain in December became our playgroup leader with Claire Ball appointed as Deputy Leader. More changes came in October 2003 when Claire took over as leader ably assisted by her Deputy Elaine Harrison. In March 2007 Elaine left the playgroup and Helen Fitzpatrick took over as Deputy.

In February 2008 Claire resigned from her post as Leader, and Sarah Melton was appointed the new Playgroup Leader assisted by Helen and Sherri Adams.

Following Sarah’s resignation in April 2012 Caron Bishop became the new Playgroup Leader. We extended our hours to provide full day provision in 2012 and when Sherri left us to follow a different career Amanda Smith and Lisa Parker joined us in 2013.

Sarah Harrison joined the staff team as Amanda moved to another setting.

Unfortunately following a car accident and long term absence due to illness Caron was unable to continue and left us in June 2017 and while we searched for a new Leader Helen became Acting Leader and Lisa Acting Deputy Leader. Amanda Smith returned to complete the team in September 2017. After a long search, a few false starts and Covid 19  Stacie Eden became our Leader in April 2021.